I would like to develope a Cabal style game with Unity. 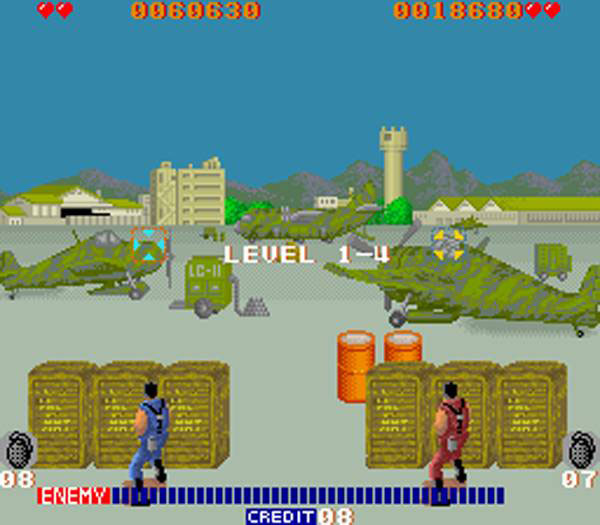 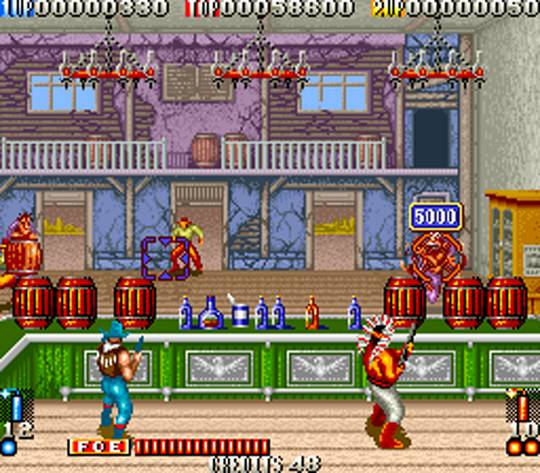 I would like to make it, but with Unity and 3D. You can see the retro game in this video:

Popular posts from this blog 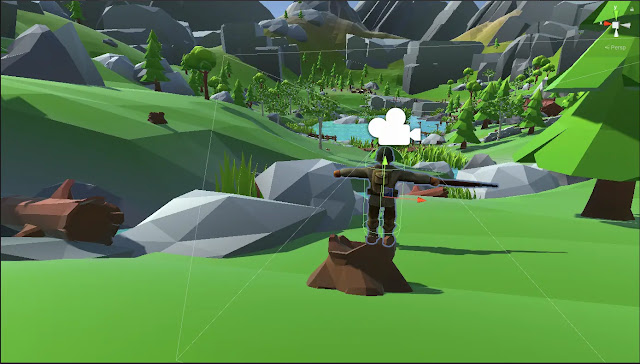 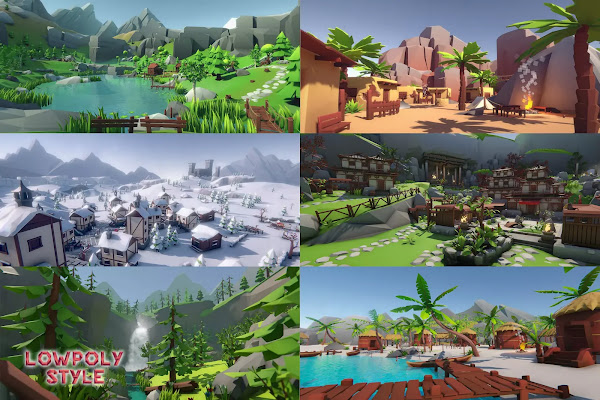 Six packs in a single package! Asia, Desert, Woodlands ,Winter, Forest and Tropical Islands at an unbeatable price! Build your own environments with easy drag'n'drop: all assets come with a fitting collider and prefabs. Or use the 6 vast, prebuilt demoscenes that are included. Performance: All 6 environments share 1 material and 1 texture, so you even can mix them and Unity can still batch the drawcalls together. This pack has 6 environments to create Afrika, Europe, Pacific and Russian levels. 336 prefabs and 6 demos. I will use this demos to create my levels. Links Lowpoly Style Ultra Pack
Read more 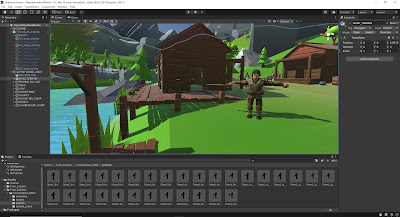